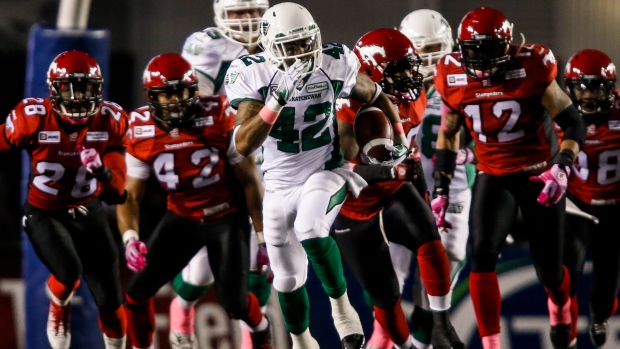 Toston played in just one game for the Roughriders last season but the 27-year-old also has NFL experience with the St. Louis Rams and Jacksonville Jaguars.

Along with his time backing up Matt Ryan in Atlanta, Davis also has had stints with the Tennessee Titans and Indianapolis Colts.