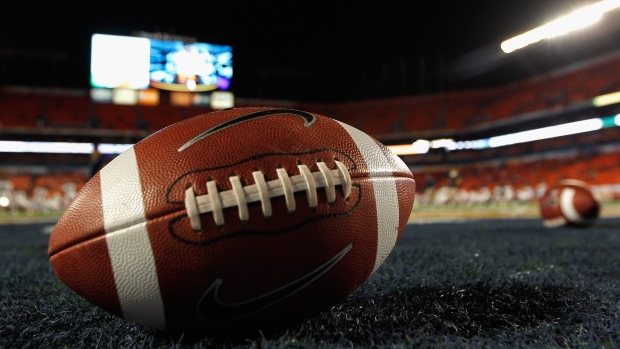 Durant just completed his junior season with the Clan. Prior to that he was forced to redshirt two seasons at Nevada due to a pre-existing knee condition, which led him to transfer to SFU.

The native of Coquitlam, BC, was named a first team all-star of the Great Northwest Athletic Conference in 2012 and SFU’s most valuable player.

He is expected to be a top pick in the CFL Draft.