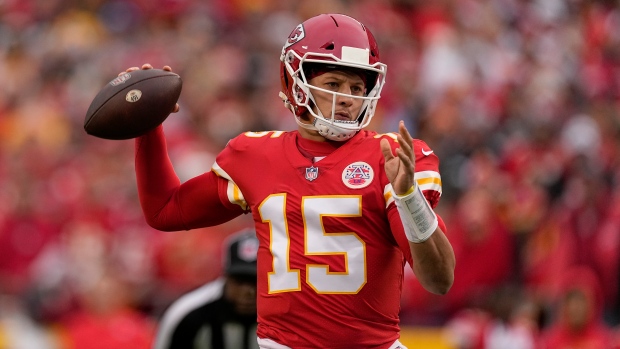 Where to watch: CTV Network,TSN 3/5, RDS

Chiefs Preview: It was a slow start to the 2021 season for the Kansas City Chiefs, but they turned things around quickly. After an uncharacteristically bad 3-4 start, Kansas City rallied off eight-consecutive wins (including a 36-10 win over the Steelers) and finished the season 12-5 with the No. 2 seed in the AFC. Despite going 8-9 against the spread down the stretch, the Chiefs were a perfect 4-0 straight up this season in games they were favourites by more than 10 points.