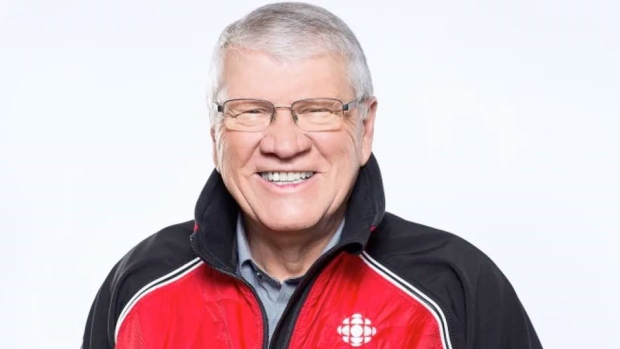 One of the most familiar figures in Canadian sports broadcasting is calling time on his career.

The 78-year-old Armitage will retire at the conclusion of the Beijing Winter Olympics after a career that spanned into six decades.

In 1982, Armitage won the ACTRA Foster Hewitt Award for Excellence in Sports Broadcasting and he was inducted into the B.C. Sports Hall of Fame in 2006.

The 78-year-old Armitage is announcing long track speed skating for the CBC at the current Beijing Games.