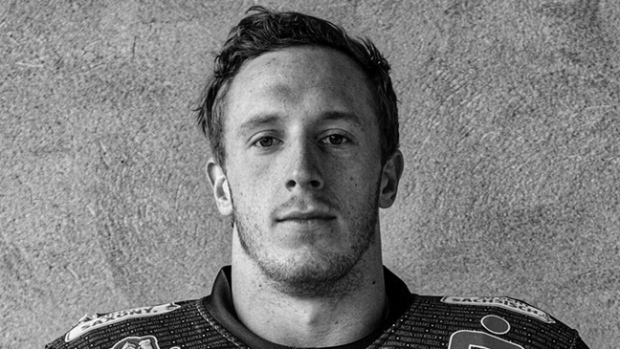 NORRKOPING, Sweden — Defensive back William James of Sweden has been extended an invitation to the CFL combine this March.

The league announced the invitation for James, one of 16 players to participate in the CFL global combine in Sweden, on Sunday.

James will join Finland's Micky Kyei and Sebastien Sagne at the March 26-28 CFL combine. Kyei and Sagne were invited after the Finnish global combine on Saturday.

The CFL will announce the full list of global players invited to Toronto following the completion of the 10 global combines.

The next global combine will be held in Paris on Friday. Italy, England, Germany, Japan, Denmark and Mexico will also host combines over the next two months.

Last season, CFL teams were allowed one designated global player from outside the U.S. and Canada on their active rosters — and up to two on practise rosters — for the first time.

The number of global players per team will increase in 2020 to two on the active roster and up to three on the practice roster, with as many as 45 global players competing in the league.