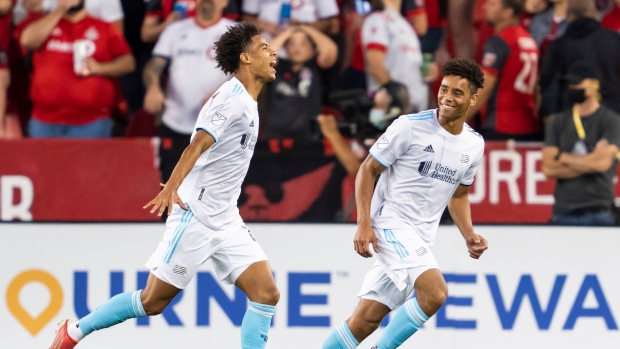 The 22-year-old was named Young Player of the Tournament at this summer's Gold Cup with Canada.

He scored the country's lone goal in their 2-1 semifinal loss to Mexico.

The midfielder has six goals and four assists in 17 appearances for the Revolution.