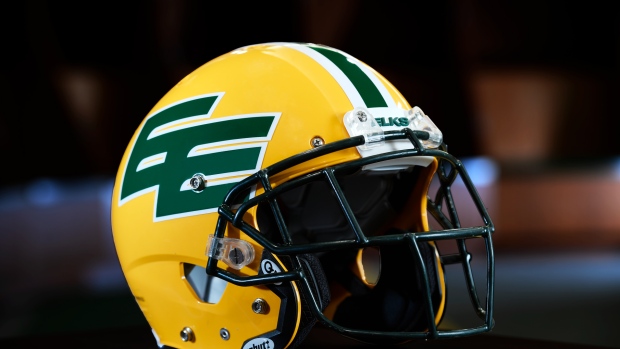 In his first season with the Elks, Smith registering 632 yards and six touchdowns in 17 games.

Smith had a signed a one-year extension with the Elks on Jan. 20.

The Elks' main camp continues today at The Brick Field at Commonwealth Stadium.