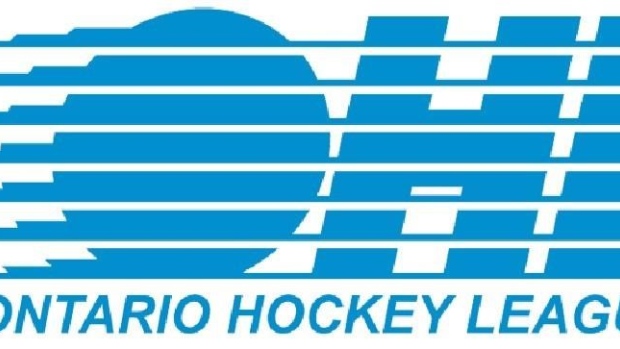 GUELPH, Ont. — The London Knights scored four unanswered goals and rallied from a two-goal deficit to defeat the Guelph Storm 5-3 in the Ontario Hockey League Saturday for its second win in a row.

Cody Morgan, Sean McGurn, Antonio Stranges and Luke Evangelista each had a goal and an assist for the division-leading Knights (21-9-1-0). Gerard Keane rounded out the offence, and goalie Owen Flores stopped 20 pucks in the win.

Jake Karabela, Michael Buchinger and Braeden Bowman replied for the Storm (18-10-2-1), which led 3-1 late in the second period. Owen Bennett turned away 28-of-32 shots in defeat.

London outshot Guelph 33-23. Both teams failed to score on the power play.

The Knights are first in the Midwest Division (43 points), ahead of the Storm in second (39 points).

ERIE, Penn. – Pavel Mintyukov scored the only goal of the shootout for Saginaw (14-18-1-0), which got two goals from Dalton Duhart in regulation time. The Spirit snapped a five-game losing skid. Spencer Sova scored twice in a losing effort for Erie (11-18-1-2).

This report by The Canadian Press was first published Jan. 22, 2022.