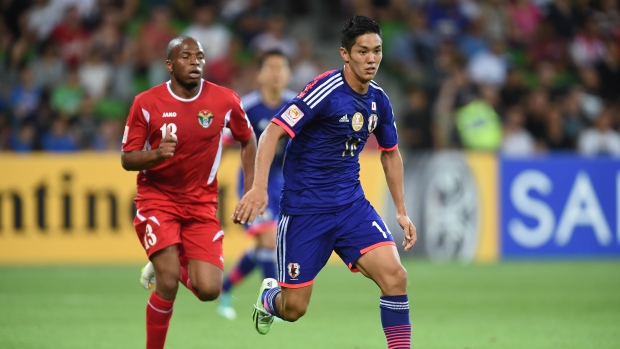 MADRID — Third-division Spanish club Navalcarnero upset Eibar 3-1 to reach the round of 16 of the Copa del Rey on Sunday.

Juan Esnáider, son of former Argentina forward Juan Eduardo Esnáider, scored twice for the small club from Madrid which will be playing in the last 16 of the Copa for the first time.

Japanese forward Yoshinori Muto put Eibar ahead in the 16th minute and Manuel Jaimez equalized for the hosts from the penalty spot in the 30th before the 28-year-old Esnáider scored in the 61st and 79th minutes.

Juan Eduardo Esnáider played in Spain in the 1990s, including for Real Madrid and Atlético Madrid. He also played for Argentina’s national team.

Eibar had barely escaped elimination in the previous round, when it needed extra time to get past Las Rozas, another third-division club from Madrid.