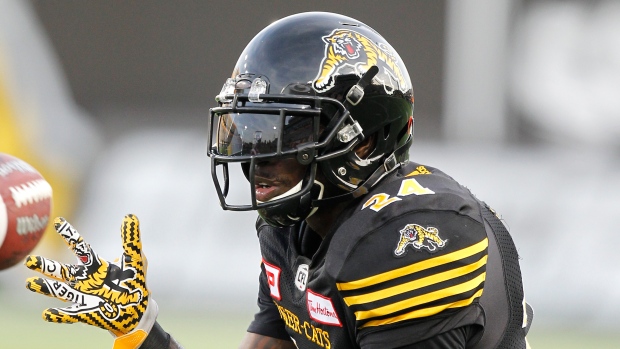 Watt came to the Tiger-Cats as a free agent from the Toronto Argonauts ahead of the 2015 season. He was expected to bolster the team's national depth at receiver and perhaps even start before tearing his Achilles and missing the entire season.

Vaughn played nine games for the Ticats after being signed mid-season last year, finishing with 26 tackles. Lee finished with 24 tackles in six contests.

Johnson had nine tackles and a sack in six games last year.