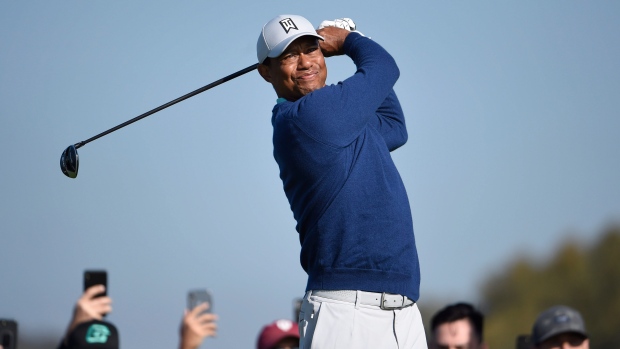 PALM BEACH GARDENS, Fla. — Tiger Woods has decided not to play the Honda Classic for the second straight year, and he has company.

Woods did not enter the tournament near his home in South Florida for the second straight year. That wasn't a big surprise because he had said at the Genesis Invitational last week that he would take time to practice and train.

Woods has only played the Honda Classic four times at PGA National dating to 2012, when he was runner-up to Rory McIlroy. That was his only top 10.

McIlroy, who also lives a short drive away, is missing for the second straight year. McIlroy decided to add the Valero Texas Open to his schedule a week before the Masters, and that will give him four events in the five weeks leading to the Masters, starting with the Arnold Palmer Invitational at Bay Hill.

The tournament, which kicks off the Florida swing, has four-time major champion Brooks Koepka at No. 2 in the world. He's the only player from the top 10 in the world.

Justin Thomas, who won the Honda Classic two years ago, decided not to play for the first time since he earned a PGA Tour card. Dustin Johnson also is not playing, though Johnson has only played it three times, most recently in 2015.