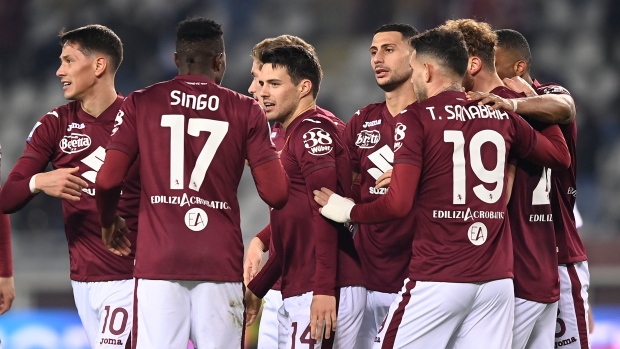 Wilfried Singo and Antonio Sanabria also scored for Torino, which is unbeaten at home in seven straight matches for the first time since 2016-17.

Torino moved up to ninth place while Fiorentina, one of the revelations of the first half of the season, remained sixth.

The game was originally scheduled for Sunday but then postponed by a day to allow Torino’s players more time to recover from an outbreak of the coronavirus.

It was the first match of 2022 for both clubs. Torino was blocked by local health authorities from playing against Atalanta in the previous round after six players and two staff members tested positive for COVID-19. Likewise, Fiorentina was supposed to face Udinese, which was also blocked from action due to numerous positives.

Jonathan Ikoné, the winger whom Fiorentina signed from French champion Lille, came on for the final 12 minutes.