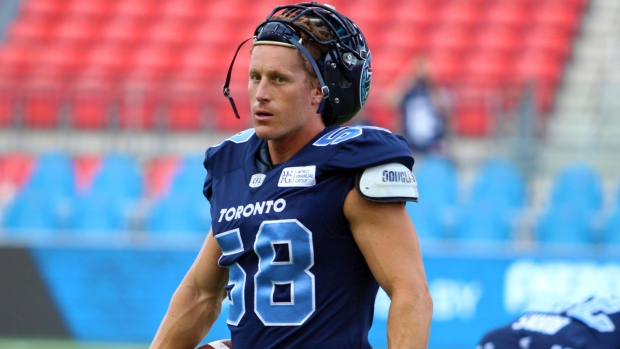 The agreement will keep Reinhart with Toronto through the 2022 season. He became a free agent Feb. 11.

Reinhart, 30, of Guelph, Ont., is Toronto's longest-tenured player. He had a 94-game playing streak, including playoffs, snapped last season due to injury. However, he still appeared in 12 regular-season contests in 2019.

Reinhart played collegiately at the University of Guelph and joined the Argos in 2014 as free agent.