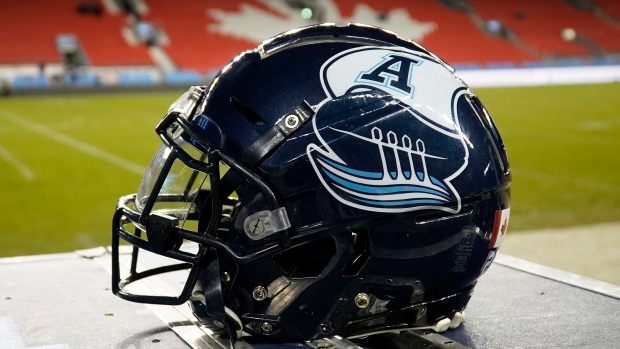 The Toronto Argonauts added a pair of American players on Thursday, offensive lineman Kofi Appiah and defensive back Caleb Holden, the team announced.

Meet the newest members of the Argos fam @k_appiah_ & @Holden19Caleb!

Holden, 24, played five seasons at Merrimack College (2017-21), where he registered 106 tackles, 43 pass deflections, nine interceptions, one sack, a forced fumble and one fumble recovery. The Union, N.J., native was named to the All-Conference Third Team Defence as a sophomore in 2018 and attended rookie mini-camp with the Kansas City Chiefs in 2021.

American DB James Sample has been added to the retired list.