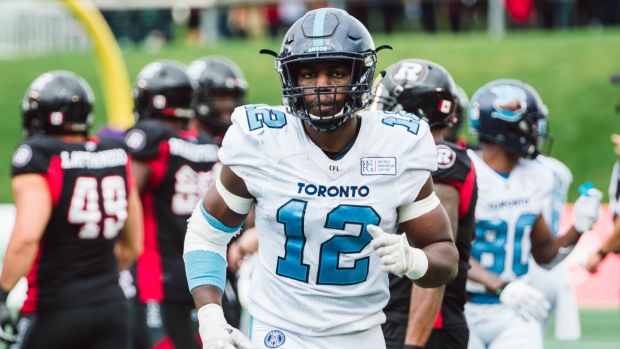 TORONTO — The Toronto Argonauts have re-signed Canadian linebacker Nelkas Kwemo, one in a long list of moves by the CFL team on Monday.

Kwemo had 13 defensive tackles and 16 special-teams tackles over 17 games for Toronto in 2019.

This report by The Canadian Press was first published Dec. 28, 2020.