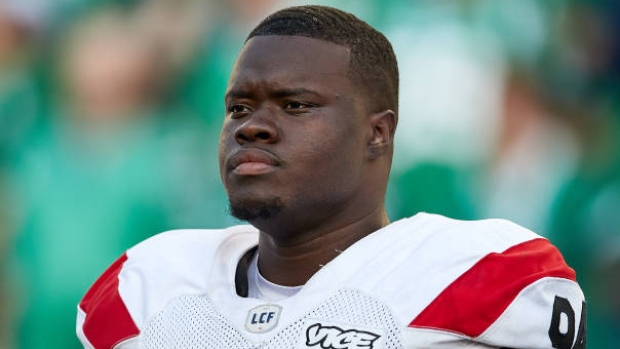 The six-foot-two, 285-pound Foote appeared in three games last season with Toronto, including the East Division final. He joined the Argos as a free agent in 2020.

Foote began his CFL career with Montreal in 2017, registering 30 tackles and three sacks in 37 games..