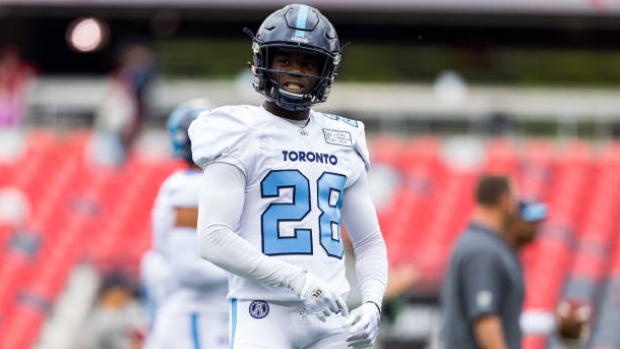 Boateng had eight defensive tackles and one special teams tackle in 12 games during his rookie season in 2019.

He worked out with the Green Bay Packers in August.

This report by The Canadian Press was first published Jan. 24, 2022.