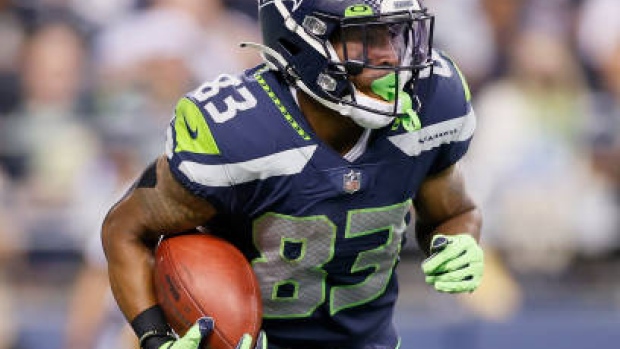 Welcome to the squad @DareceRoberson

Roberson went undrafted in the 2020 NFL Draft but spent time in training camp with the Arizona Cardinals and Seattle Seahawks.