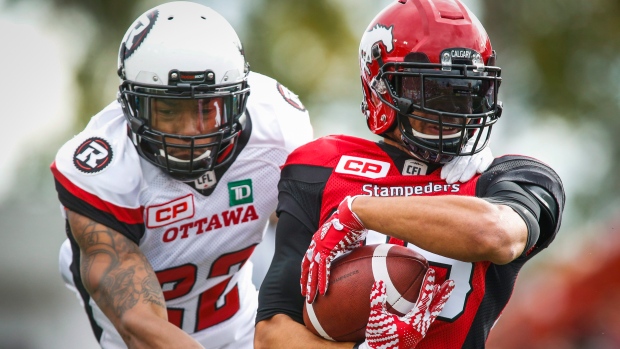 Richards spent parts of two seasons in the NFL, with the Los Angeles Chargers (two stints), Tampa Bay Buccaneers and Carolina Panthers. He appeared in six games with the Chargers, recording four tackles.

The 29-year-old won a Grey Cup with the Ottawa Reblacks when he played 13 games over two seasons (2015-2016) for Ottawa recording 16 defensive tackles, six special teams tackles and one interception of Bo-Levi Mitchell in the 104th Grey Cup helping the RedBlacks to victory.

Butler has played three seasons in the CFL and spent 2019 with the BC Lions. The 33-year-old finished that season with 25 tackles and an interception in 12 games.