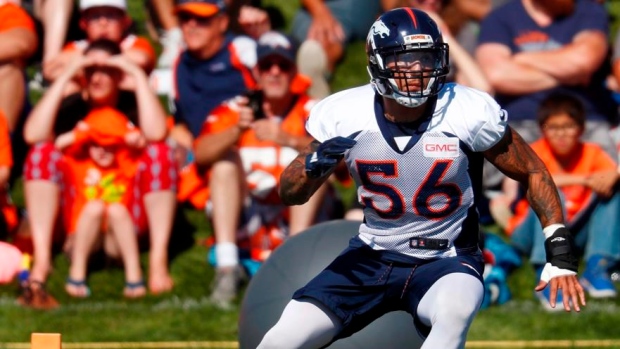 The pass rusher was selected 23rd overall by the Denver Broncos in the 2015 NFL Draft. Ray played four seasons with the Broncos, recording 94 tackles and 14 sacks in 49 games. He also helped the Broncos win the Super Bowl in his rookie season.

Prior to his time in the NFL, Ray played at the University of Missouri and was named an All-American and SEC Defensive Player of the Year as a junior.