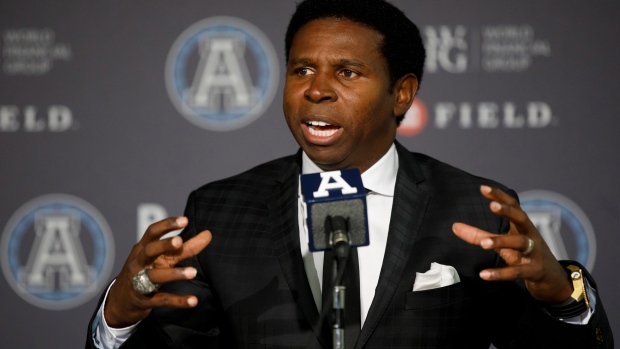 Sankoh spent two seasons on the Cleveland Browns practice roster after signing with the team as part of the NFL’s International Player Pathway Program.

Sato played in Japan's X-League where he ranked first in kicking accuracy in back-to-back seasons and tied the Japanese record with a 58-yard field goal.