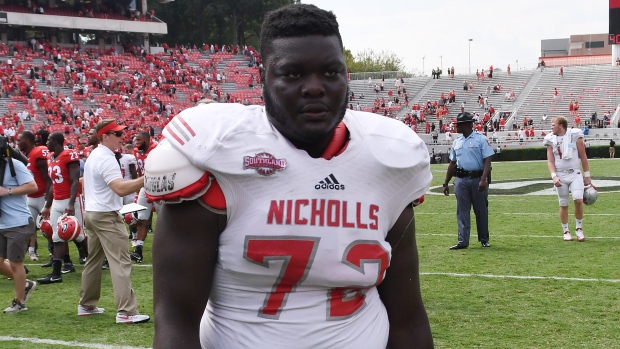 The Toronto Argonauts announced Monday the team has signed defensive tackle Ronald Ollie, who is known for his role in the Netflix reality show 'Last Chance U'.