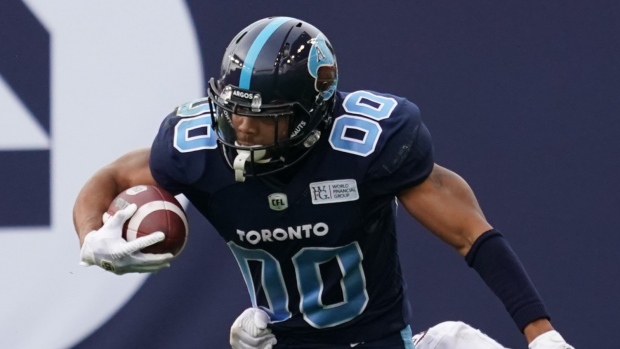 Worthy played well late in the season for the Argos, finishing the year with 12 receptions for 129 yards and two touchdowns.

It was the second season in Toronto for Worthy, who also played for the Argos in 2017, finishing with one reception for five yards.