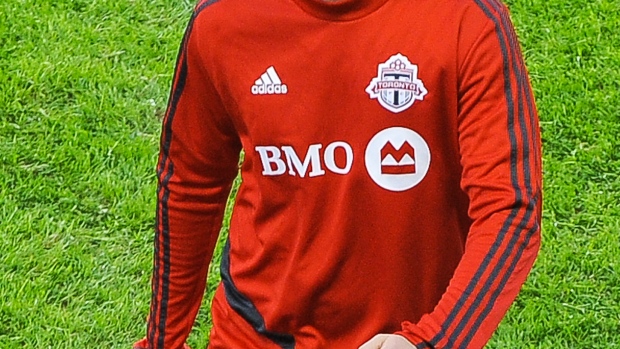 Toronto FC has delayed their trip to Orlando, Florida, for a second consecutive day, the team announced on Saturday.

TFC was scheduled to fly to Florida for the MLS is Back Tournament on Saturday, but were forced to postpone after a member of its travel party reported they were experiencing COVID-19 symptoms. The entire TFC travel party will undergo more testing and won't head down south until the test results are in.

"Toronto FC today announced that the team’s travel to Orlando, Florida has been postponed," the statement read. "This morning, a member of the Toronto FC travel party reported experiencing symptoms to the team medical staff. The individual is isolating at home and is being assessed virtually by team medical staff.

"The entire Toronto FC travel party will undergo another round of testing and will not travel to Orlando until those test results are received. Further travel details will be provided when available."

Toronto already delayed its original flight on Friday to Saturday.