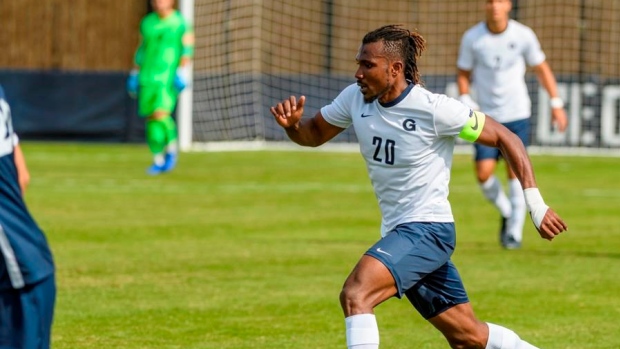 Toronto took the Nigerian-born forward 25th overall in the first round of the 2020 MLS SuperDraft. He helped Georgetown win the NCAA title in 2019.

Achara's chip tied it up at 1-1 in the 51st minute at Banc of California Stadium. The rookie also scored in Toronto's 2-0 win over UC Irvine on Monday.

Brian Rodríguez scored for Los Angeles FC in the 20th minute with Carlos Vela providing the go-ahead goal in the 74th off a Latif Blessing feed. Christian Torres added an insurance goal in the 81st minute.

Altidore captained the team in the first half with Morrow taking over the armband in the second half. New signing Pablo Piatti did not see action.