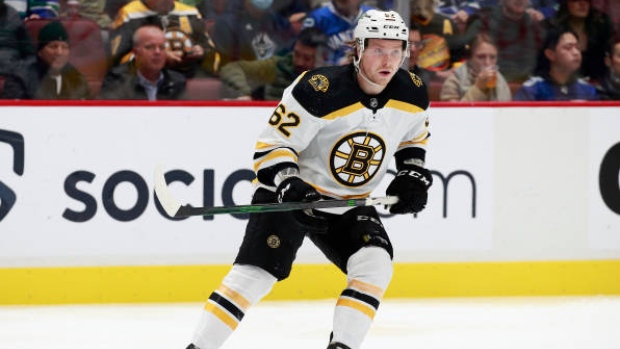 Troy Grosenick stopped 28 pucks for Providence, which won its second in a row.

Bobby McMann scored shorthanded for Toronto's only goal of the game. Joseph Woll blocked 36-of-41 shots in defeat for the Marlies (10-8-2).

The Bruins outshot the Marlies 41-29.

Toronto has lost two in a row after dropping a 5-4 decision against the Bridgeport Islanders on Saturday.