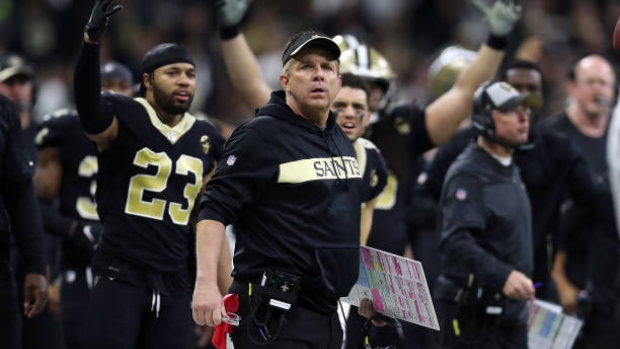 Vincent told NBC Sports that the result will lead the league to proceed with caution when it comes to rushing rule changes in the future. He said the NFL will need to have a better implementation plan in place if the owners approve adding a “booth umpire” in Thursday's vote on rule changes.

"We cannot fail this year," Vincent said. "We saw, a year ago, when [the pass interference rule] played out, starting with myself, what we put in place last year ... Those outcomes were not good for professional football. Because we didn't do the proper due diligence, it played out publicly. The last thing people should be talking about is the way the game is officiated. They [officials] should be faceless objects, managing and facilitating game flow.

"We failed. I'm first in line. I shared that [with league officials]. I failed as the leader of that department. I failed. We cannot allow that to happen again. What did we learn from that? We've got to do our due diligence. You can't rush and just shove something in there without knowing all the consequences. And we found that out last year, live and in action, publicly."

The league added pass interference as a reviewable play on a one-year trial basis last year after an egregious non-call potentially cost the New Orleans Saints a Super Bowl berth against the Los Angeles Rams in the NFC Championship. The competition committee did not endorse extending the trial last week and the play will no longer be eligible for review this season.

Among the other changes up for the owners to vote on Thursday is a proposal that would give teams another option instead of an onside kick permits a team to maintain possession of the ball after a score by substituting one offensive play. The kicking team would attempt a fourth-and-15 from its 25-yard line. This could be done a maximum of two times per game.