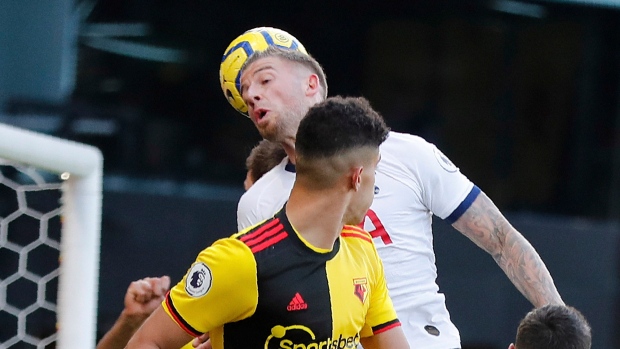 Nuno Espirito Santo continued to shape his Tottenham Hotspur squad on Tuesday with the sale of Toby Alderweireld to Qatari side Al-Duhail.

The 32-year-old Belgium defender had been with the club since 2015.

A native of Antwerp, Alderweireld made 174 league appearances for Spurs over six seasons since a move from Atletico. Much of his time with the club was spent as a partner to countryman Jan Vertonghen, who left Spurs last season, in central defence.

Internationally, Alderweireld has been capped 113 times by Belgium and was a member of the Red Devils' Euro 2020 squad.

Al-Duhail is a seven-time winner of the Qatar Stars League and is managed by former France international Sabri Lamouchi, who previously managed Nottingham Forest and the Cote d'Ivoire national team.