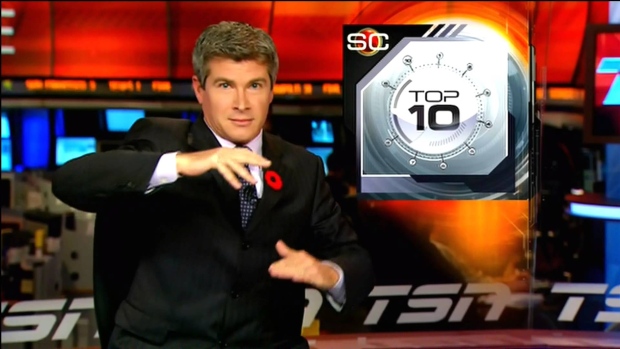 An enthusiastic NASCAR fan, O’Toole is well known as the co-host of TSN’s SC With Jay and Dan, alongside long-time colleague Jay Onrait.

“When racing comes to Clarington, count me in,” said O’Toole. “The fact that we get to show off a world-class track in our own backyard to the NASCAR community gives me great joy. Now let’s go racing!”

O’Toole will say the most famous words in racing, “Drivers Start Your Engines,” before the green flag is dropped on the Gander Trucks this Sunday.