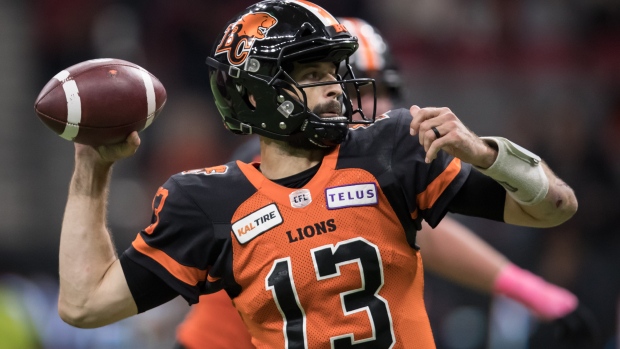 Hosted by Rod Smith, the new show features comprehensive news and analysis from the CFL ON TSN panel of Henry Burris, Matt Dunigan, Milt Stegall, and Davis Sanchez; CFL Insiders Farhan Lalji and Dave Naylor; the Inside the Booth pairing of Glen Suitor and Duane Forde; as well as CFL players, management, and personnel from around the league.

This Friday’s premiere episode discusses the current state of the league, and confronts the question of whether or not a 2020 CFL season is possible. The show includes interviews with CFL Commissioner Randy Ambrosie and CFLPA head Brian Ramsay.

Moving forward, the show will examine each of the nine teams’ off-seasons, and what their rosters will look like upon the league’s return.