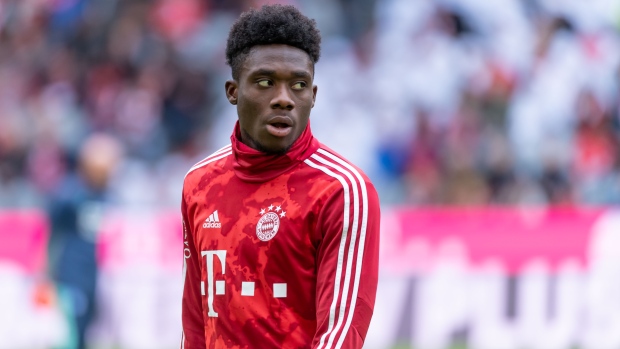 Canada’s Sports Leader delivers a fix for footy fans with an all-new series of original soccer specials, beginning tomorrow (Thursday, Apr. 2) at 7:30 p.m. ET on TSN2. The specials include rankings of Canada’s current top players as well as in-depth features on the brightest stars who call Canada home. Highlights of the first three TSN original soccer specials are detailed below.

TSN’s FIFA WOMEN’S WORLD CUP 2019 host Kate Beirness leads the countdown of Canada’s best women’s soccer players. As determined by a panel of women’s soccer experts, the rankings are organized through the lens of the most valuable players on the field today, regardless of career accolades or future potential. The special includes an interview with Canadian Women’s National Team coach Kenneth Heiner-Moller, a feature on the off-field life of National Team midfielder Desiree Scott, as well as recaps of the most significant moments in Canadian women’s soccer history.

Wileman and Jack take a look at the rise of one of international soccer’s brightest stars, Alphonso Davies, from the moment he stepped on the field with Vancouver Whitecaps FC to the moment Bayern Munich fans chanted his name after a Champions League game. The program includes his rise off the pitch as a social media superstar, the story behind how he ended up in Munich when he was highly touted by Manchester United, the Top 10 moments of Davies’ career, as well as a discussion on Davies’ case for the Lou Marsh Award.