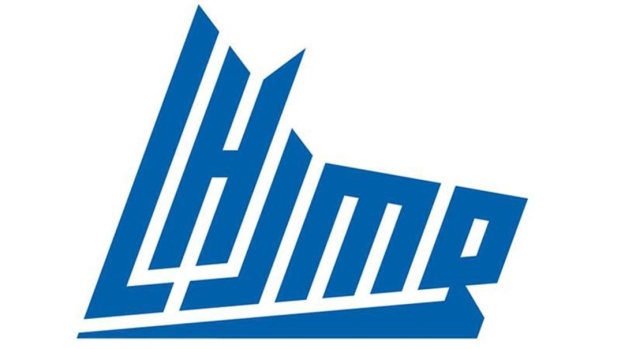 MONTREAL — Two Victoriaville Tigres players have been formally charged with sexual assault stemming from an alleged incident that occurred after the team won the Quebec Major Junior Hockey League title.

Nicolas Daigle and Massimo Siciliano, both 19, appeared in court in Quebec City on Tuesday morning.

They have been charged with sexual assault and filming the alleged incident. Daigle is also facing two charges for sharing images of the alleged victim.

“The organization is currently in close contact with the Quebec Major Junior Hockey League in order to know more about the details of the accusations and the status of the players in the league,” the Tigres said in a statement released Tuesday. “The Victoriaville Tigres are taking these accusations very seriously and will continue to collaborate with authorities in this matter.”

The Tigres added that they will not provide any further comment until the investigation is completed.

The QMJHL said in a statement that a decision on Daigle and Siciliano's status within the league will be made over the next 48 hours.

Daigle and Siciliano are still with the Tigres and played in two pre-season games.

This report by The Canadian Press was first published on Oct. 5, 2021.