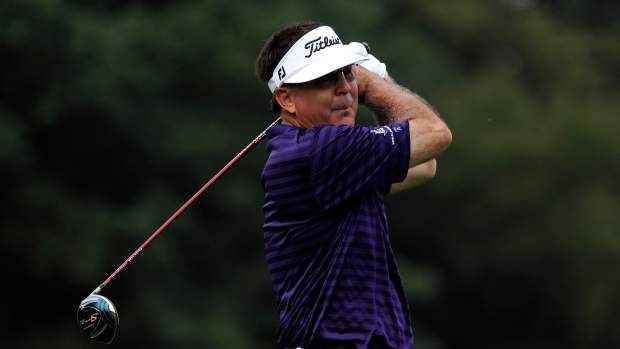 Former PGA Tour and Champions Tour player J.L. Lewis has died at the age of 59.

The native of Emporia, KS had been diagnosed with a form of bone-marrow cancer in 2012, the same year he ended his professional career.

His Facebook page indicated that Lewis died surrounded by family on December 31.

“As a 2-time PGA Tour Champion, Lifetime PGA member, teaching pro, loving husband, father and grandfather he will be truly missed by many," read a post on his page.

Earning his tour card in 1989, Lewis competed in 355 PGA events and was victorious at the 1999 John Deere Classic and the 84 Lumber Classic of Pennsylvania in 2003. Lewis had also competed at all four majors over his career, most recently at the 2005 U.S. Open and PGA Championship.

Outside of playing on the Tour, Lewis had opened his own school where he worked as an instructor near Austin, TX.