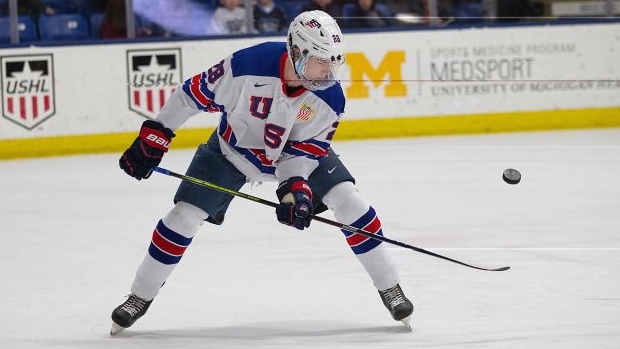 "Overall, is a very well-rounded player who can play a skill, skating game but also be strong in a physical-type game. Has a versatility in his play that affords him opportunities in multiple ways."