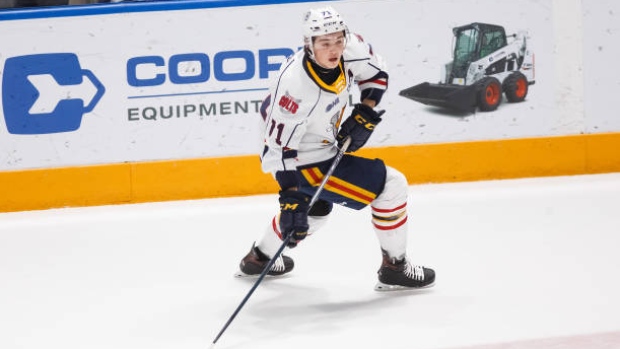 "Plays the game in all areas and all situations. He plays with skill, smarts and is very competitive. He has progressed significantly in two seasons and as he becomes more mature, he will only get better."