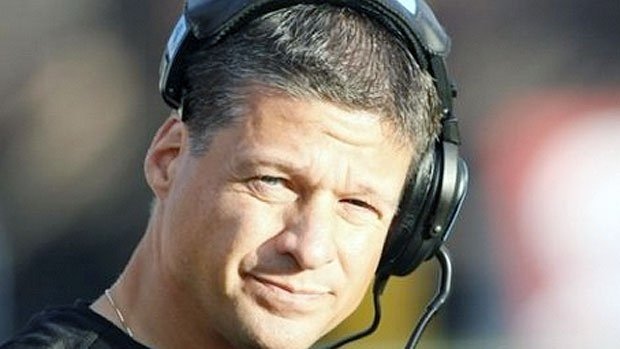 Bellefeuille returns to his alma mater 20 years after leading the Gee-Gees to a Vanier Cup in 2020.

"It is tremendously exciting for the University of Ottawa to welcome Marcel Bellefeuille back as our head coach and program manager of the Gee-Gees football program," said Sue Hylland, Ottawa's Director of Varsity Athletics. "He brings a wealth of knowledge to our program and was the right fit that we needed at this time as a life-long coach at the university and professional level."

Bellefeuille coached the Gee-Gees from 1998-2000 before leaving for the CFL.

"It is an honour and privilege to have the opportunity to return home and coach the Gee- Gees football team," said Bellefeuille. "This program has a rich and storied history. As an alumnus and former employee, the University of Ottawa has always had a special place in my heart. I would like to thank the University and the Alouettes for making this opportunity a reality."

The long-time offensive coach served as head coach of the Hamilton Tiger-Cats from 2008-11. He also coached with the Saskatchewan Roughriders, Montreal Alouettes, Winnipeg Blue Bombers, and BC Lions in the CFL, and the Omaha Nighthawks in the short-lived United Football League in the United States.

Bellefeuille had joined the Alouettes for a second stint this winter as the team's offensive line coach.

"I want to wish Marcel the best of success with the Gee-Gees. He couldn't pass up this opportunity to become the head coach of this program, in his home town on top of it," Alouettes head coach Khari Jones said in a team release. "For having worked with Marcel in the past and this winter, I have no doubt in my mind that the University of Ottawa made a great selection."