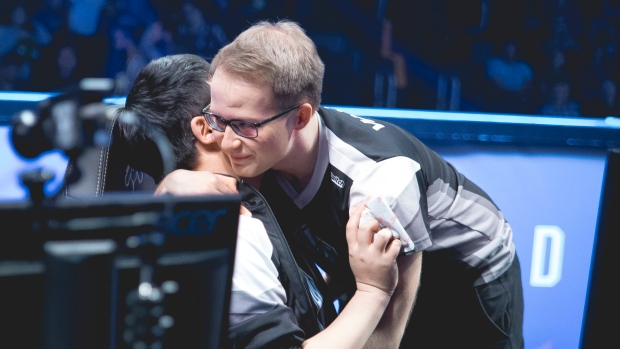 VandeR most recently led FC Schalke 04 to the top of the EU Challenger Series with an undefeated regular season. A promising season for the club came to a crashing halt with a 3-1 loss in the playoffs to Misfits Academy, costing FC Schalke a place in the promotion tournament.

Vitality struggled all split and finished 3-10 to narrowly avoid the promotion tournament with a 7th-8th finish.