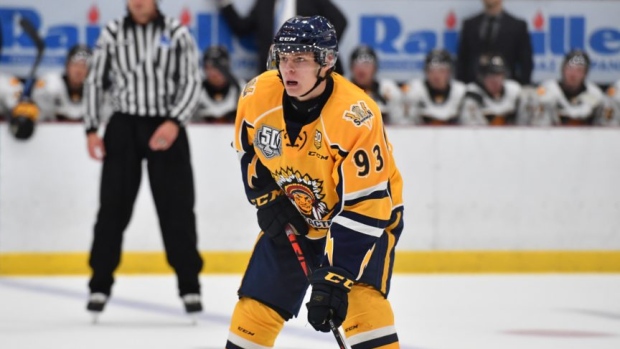 "Plays a very responsible two-way game where he gets involved and invested in areas that are not sexy but very important to a team's success. Solid with good skill and very consistent in his play."