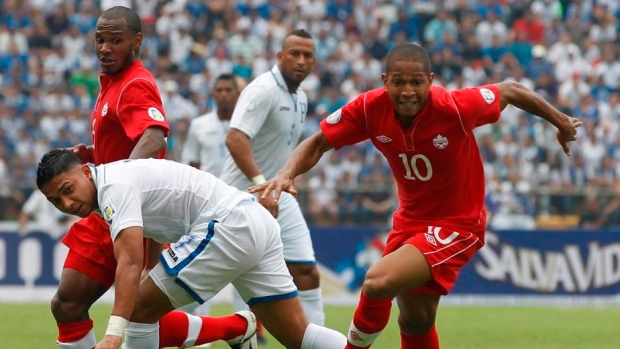 The 32-year-old from Mississauga, Ont., joins an attack that has been limited to six goals in eight games and has lost striker Osman Sow to injury for six weeks.

Jackson, who spent last season with Scotland's St. Mirren, has six goals in 49 appearances for Canada from 2009 to 2017.

He also played for Eintracht Braunschweig in Germany.

Kilmarnock, currently seventh in the Scottish Premier League with a 3-3-2 record, says Jackson will be available for selection for Saturday's home match against Livingston.

This report by The Canadian Press was first published Oct. 17 2019.