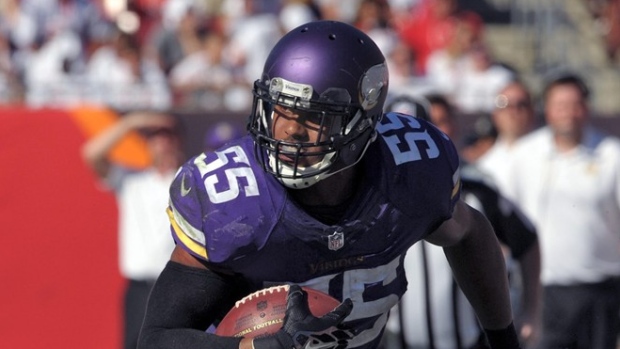 EDEN PRAIRIE, Minn. - The Minnesota Vikings have declared four starters out for Sunday's game at Detroit.

Strong safety Robert Blanton, left guard Charlie Johnson, defensive tackle Sharrif Floyd and linebacker Anthony Barr were each ruled out Friday to face the Lions. None of them practiced with the team at all this week.

Blanton hurt his ankle and knee last week against the New York Jets, and Johnson sprained his ankle in that game. Floyd has been bothered by a knee bruise for several weeks. Barr will miss his second straight game with a knee injury.

Wide receiver Cordarrelle Patterson was added to the report Friday as limited in practice with a new injury to his hamstring. He was listed as questionable.