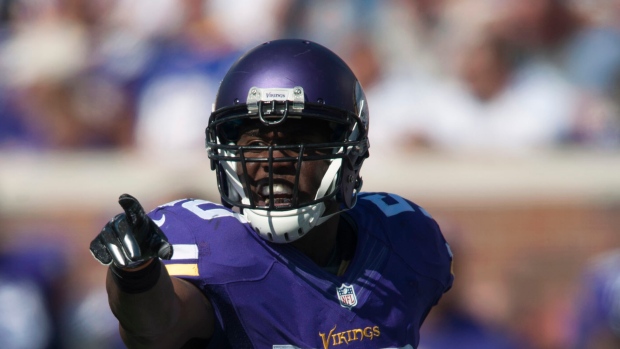 Hodges, a backup outside linebacker in Minnesota's 4-3 scheme his first two seasons, was the starter this season at middle linebacker in the base defence. Rookie Eric Kendricks replaced him in the nickel package, though. Kendricks has developed enough that the Vikings considered Hodges expendable at a position of depth.

The Vikings traded a sixth-round pick for guard Jeremiah Sirles, so they got one back.

Easton was acquired by the 49ers in a deal with the Baltimore Ravens last month. He was undrafted out of Harvard.