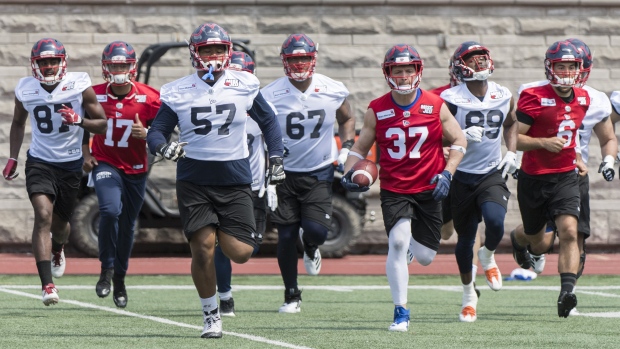 Spoke to @Guzzo_Vincenzo today. He said he is putting his interest in the @MTLAlouettes on hold for now and may re-visit in the future. Attributed his decision partly to “personal conflicts with people around the deal.” #Als #CFL

Naylor reported Guzzo said he may re-visit his interest in purchasing the team in the future, and attributed his decision to put his interest on hold partly to personal conflicts with people around the deal.

Naylor reported last week the CFL wanted Guzzo to be the next owner of the Alouettes.

Guzzo has multiple businesses in Quebec, including movie cinemas, construction and restaurants.