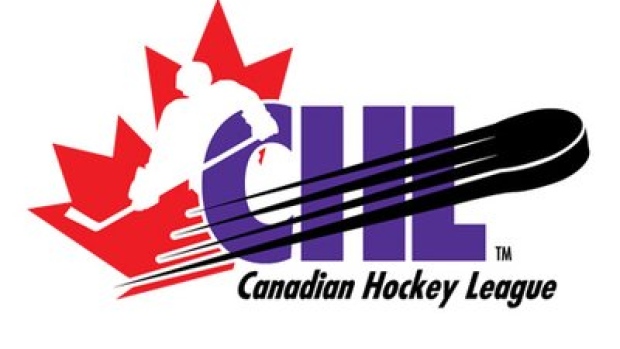 The Canadian Hockey League has hired lobbyists in Ottawa to discuss financial aid for its 60 major junior teams, amid concerns that some franchises could be forced out of business because of the COVID-19 pandemic.

The CHL’s three leagues, the Ontario Hockey League, Western Hockey League and Quebec Major Junior Hockey League, cancelled their seasons and the Memorial Cup playoff tournament in March. It’s unclear whether the CHL will be able to hold a 2020-21 season, give restrictions on large public gatherings and how crucial ticket revenue is to the CHL’s business model.

In May, according to the federal lobbyists’ registry, the CHL hired Raphael Brass, a former soldier in the Israeli Army and onetime legislative advisor to Liberal member of Parliament Scott Simms to discuss potential government aid. Brass works for Bluesky Strategy Group, an Ottawa lobbying company whose other clients include China’s Huawei Technologies.

According to lobbying records, Bluesky discussed the CHL’s request with Canadian Heritage Minister Steven Guilbeault and other staff at the ministry on June 22.

CHL president Dan MacKenzie confirmed the league’s discussions with the government in an email on Thursday to TSN.

“We have teams in 52 communities across Canada and the leagues are working to keep the federal government apprised of the impacts of a variety of scenarios for players, teams and fans in the wake of the COVID pandemic,” MacKenzie wrote. “There is much to discuss as we don’t yet know what public health officials will permit in terms of our players and fans, so we have no firm figures yet. We also are not sure what is going to be allowed in terms of our teams crossing borders. At the end of the day, the safety of our 1,400 players, 3,500 full and part-time employees and thousands of fans across the country is the main priority.”

MacKenzie did not specify how much government aid the CHL is seeking.

“Every community and team will be impacted differently, depending on what public health authorities permit as a return to play scenario,” he wrote. “The pandemic has had a unique, unforeseen and dramatic effect on every spectator and team sport in this country. Again, our priority is the safety and health of everyone involved with the CHL in the communities where we play. Our teams may need federal assistance to weather the storm this year and to ensure that Canadian major junior hockey can adapt to the new rules and remain an important part of the fabric and economic development of Canadian communities.”

The WHL has hired Bluestone Government Relations, a lobbying company based in Vancouver. In a government filing, Bluestone wrote that the WHL wants to discuss a return to play protocol.

Quebec's lobbyist registry does not have any records indicating the QMJHL is asking for financial aid from that provincial government.

The Canadian Football League in April asked the federal government for as much as $150 million in assistance if its 2020 season was cancelled because of the pandemic. The league has since submitted a revised financial request for roughly $42.5 million. The government has not indicated whether it will agree to the league’s request.