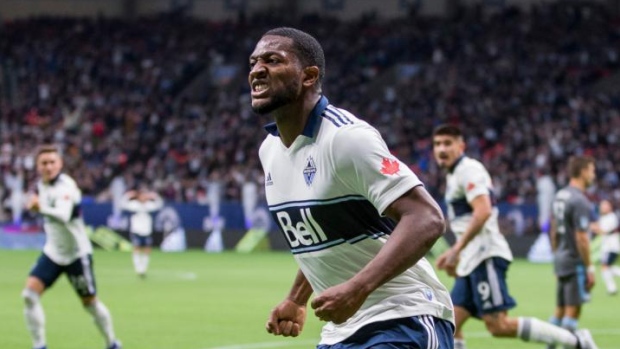 Canadian defender Doneil Henry has played his last game for the Vancouver Whitecaps. According to TSN's Kristian Jack, the 26-year-old has been sold to a club in Asia.

Multiples sources have confirmed to me that Canadian Doneil Henry has played his final game for the Vancouver Whitecaps. Henry has been sold to a club in Asia.

After an excellent 2019, Henry will not be easy to replace as a defender & a captain for a team with many needs to fill

The Brampton native has spent the past two seasons in Vancouver, starting 24 games in 2019.

Henry played the first five seasons of his MLS career with Toronto FC from 2010 to 2014 before spending three seasons playing in Europe, including time with West Ham United of the English Premier League.