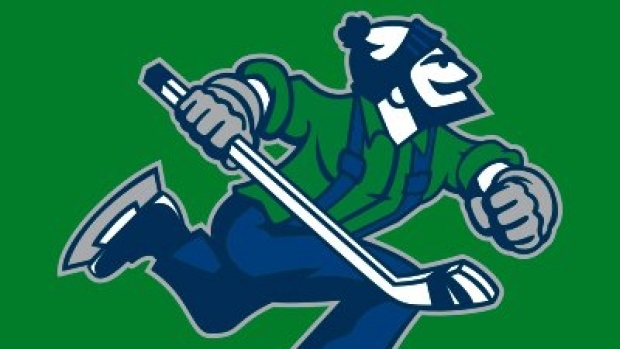 LAS VEGAS — Will Lockwood scored 1:54 into overtime to lead the Abbotsford Canucks past the Henderson Silver Knights 3-2 on Saturday in American Hockey League action.

Justin Bailey had both regulation-time goals for Abbotsford (10-8-3), the minor league affiliate of the Vancouver Canucks.

Spencer Martin made 29 saves for the win in net.

Jack Dugan and Jake Leschyshyn each had a power-play goal for Henderson (11-7-3), while Logan Thompson stopped 22 shots.

Abbotsford was 1 for 6 on the power play and the Silver Knights were 2 for 5 with the man advantage.