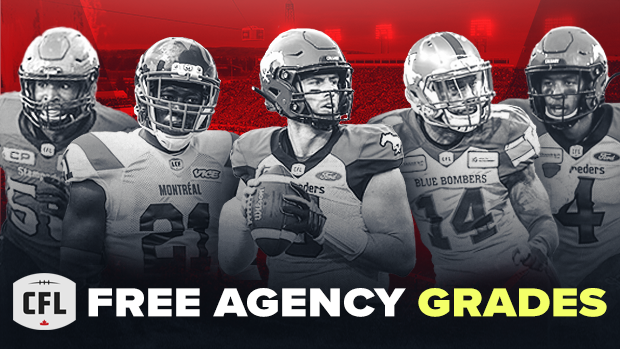 It’s been an off-season unlike any other for Canadian Football League general managers.

They’ve had to manage massive lists of free agents, making decisions on players while factoring in the absence of any on-field performances from 2020.

Never have there been more difficult decisions to make. The contracts of virtually every player on every roster came under scrutiny as teams scrambled to lower their salary expenditures for 2021 by roughly half a million dollars.

Whom to keep? Whom to cut? Whom to pursue?

Here’s a look at how it’s all shaken out so far.

Note: Players without previous CFL experience were not included in the grading.
* - Player who joined the roster for the 2020 season but never played a game. 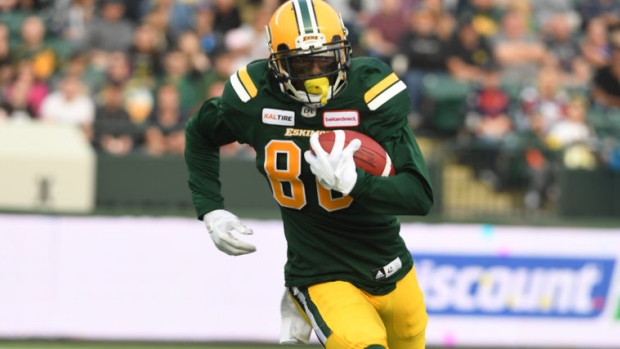 Quick Take on Additions: Mitchell had a breakout season with Edmonton in 2018 with 60 catches for 867 yards in just 11 games, enough to earn him NFL shots each of the past two summers.

Quick Take on Departures: The Bombers lose a versatile piece in Speller who played guard and centre in 2019. Whitehead was dynamic at times for Winnipeg in 2019, but struggled for playing time down the stretch. Medlock is one of the top kickers/punters in CFL history.

Needs for the 2021 Season: Secondary.

Overall Grade: A – The defending champs were able to keep the core of their Grey Cup team intact, and had the largest contracts to navigate. Also added a potential No. 1 receiver in Mitchell. 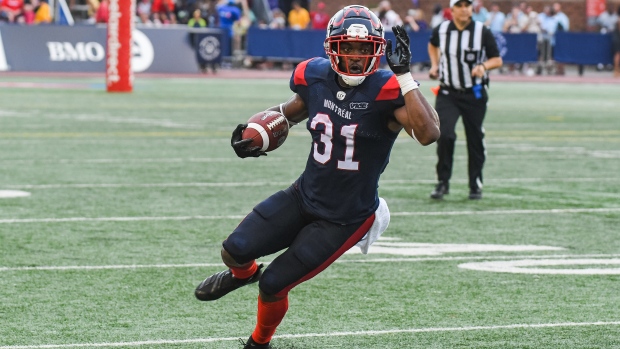 Quick Take on Additions: While the quality of players leaving Montreal is good, the same can be said for the incoming group, which features a slew of players who’ve been quality starters in other places and the return from the NFL of Stanback.

Quick Take on Departures: The Als lost a lot of experience and leadership in Muamba and Bowman, plus two significant pieces of their offensive line in Rutherford and Johnstone. Overall, it’s a talented group that’s exited Montreal in 2021.

Needs for the 2021 Season: Backup quarterback, kicker, inside linebacker.

Overall Grade: A – The Alouettes made the most significant improvements, upgrading their pass rush and offensive line depth while maintaining Canadian content. 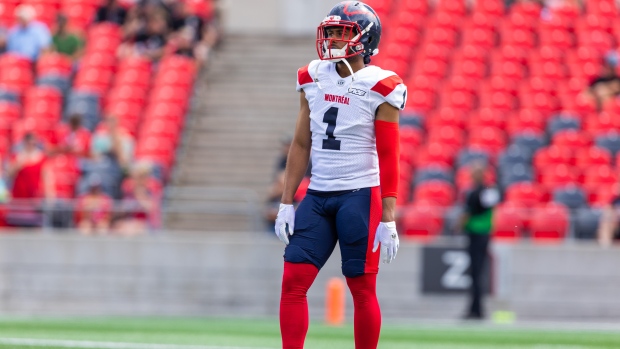 Quick Take on Additions: Santos-Knox and Evans are two players in the hearts of their primes who should help the defence.

Quick Take on Departures: Filer may yet return.

Overall Grade: B+ – Kept most of their contending team intact. 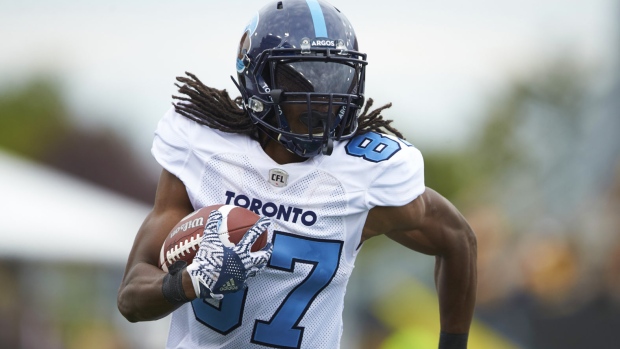 Quick Take on Additions: Most of the Eskimos’ free agent class are players who’ve previously been at or near the upper tier at their respective positions in the CFL. Walker was arguably the CFL’s best receiver when he last suited up for Edmonton before a one-year stint in Toronto.

Needs for the 2021 Season: Defensive line.

Overall Grade: B+ – Edmonton made much-needed improvements to their secondary and added an elite receiver in Walker. 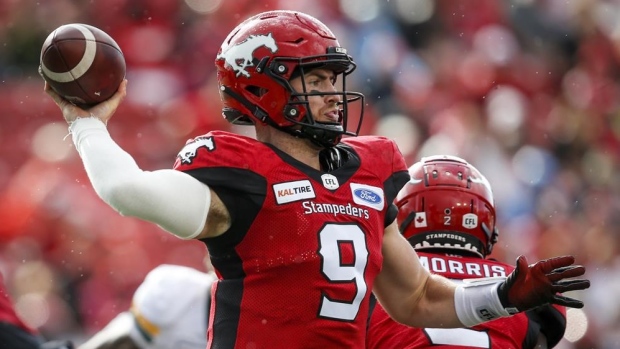 Quick Take on Additions: The Argos are betting on the reunion of Arbuckle with his former Calgary position coach, Ryan Dinwiddie, who is now Toronto’s head coach. Judge and Hughes were stalwarts together in Saskatchewan, highlighting a class of additions that all have the potential to be impact players.

Quick Take on Departures: Most of those on the exit train from Toronto never dressed for the Double Blue, thanks to the pandemic. Bethel-Thompson seems a good bet to resurface in Toronto before training camp.

Needs for the 2021 Season: Depth at quarterback behind Arbuckle.

Overall Grade: B – The Argos made improvements all over their roster, especially on the defensive line. 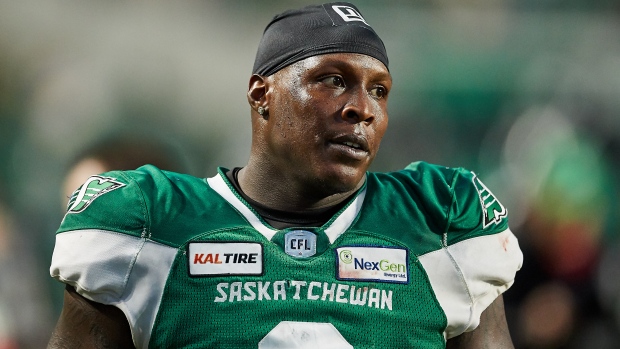 Quick Take on Additions: Riders added proven commodities to their defence in Micah Johnson and Dean. The offensive line upgrades come via former first-round pick Evan Johnson and Boyko, who would have been a first-round pick had he not detoured to the NFL coming out of college. Bishop is a four-year CFL vet, while Herdman-Reed twins provide linebacker and special teams depth.

Quick Take on Departures: The Roughriders lose a lot of experience in Hughes, who led the CFL in sacks in 2019, and Elimimian, who was a West Division All-Star. Judge is a ratio-breaking Canadian at linebacker.

Overall Grade: C+ – Getting Micah Johnson back is huge, but replacing Hughes and their entire linebacking corps will be a challenge. 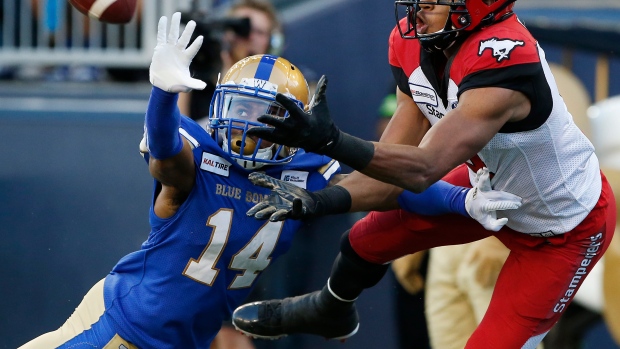 Quick Take on Additions: The Lions have added a couple of solid pieces on defence and a trio of playmakers on offence who all capable of busting a game wide open.

Quick Take on Departures: Aside from Micah Johnson, there’s no one on the list who is not replaceable.

Needs for the 2021 Season: Experience at defensive line and linebacker, running back.

Overall Grade: C – The Lions look better in the secondary, but major questions remain in their front seven. Will Ryker Mathews and their returning offensive line be better two years later? 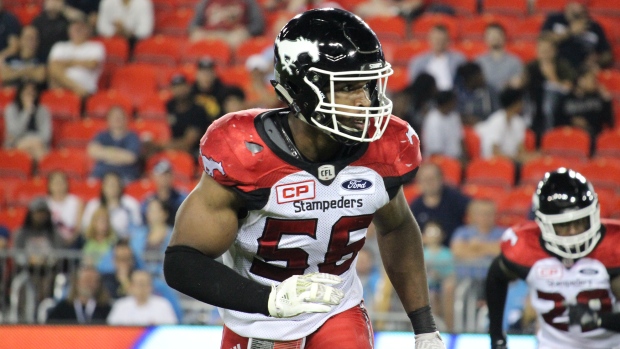 Quick Take on Additions: The Stamps should get a jolt from the return of Thurman, who was one of their most impactful defensive players, with 134 tackles over two seasons, prior to signing with the NFL’s Chicago Bears after the 2018 season. They’ve secured quarterback depth in a pair of former Toronto backups, Prukop and O’Connor, both of whom saw limited action during the 2019 season.

Quick Take on Departures: Losing five-year Stampeder Law leaves a hole at defensive end, and subtracts a player who had a career-high 10 sacks in 2019. They also lose a steady force at linebacker in McManis. Rogers, when healthy, is one of the CFL’s top receivers. Losing starting seven-year veteran right guard Bergman is a loss. Erdos missed all of 2019 with a knee injury.

Overall Grade: C - If McManis and Thurman are a wash, the Stamps have lost far more than they’ve gained. 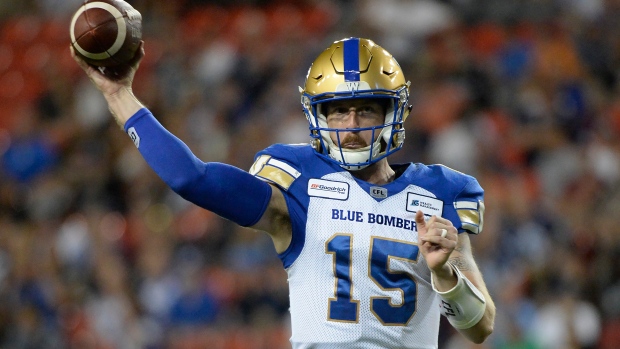 Quick Take on Additions: Head coach Paul LaPolice has a comfort level with Nichols, based on years together in Winnipeg. Beyond that there are no obvious game-changers among the additions.

Quick Take on Departures: There’s a section of the fan base that may always believe the Redblacks should have kept Arbuckle.

Needs for the 2021 Season: O-line with experience. Playmakers and experience at receiver.

Overall Grade: C - Nichols will be a great fit with LaPolice, but no other significant upgrades were made to the roster. Losing Lauzon-Seguin and Johnson will hurt the offensive line. 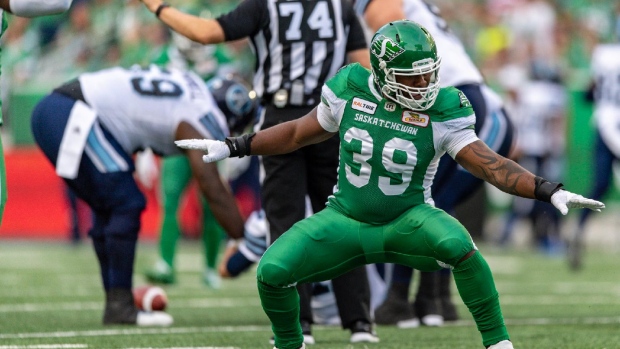 1. Charleston Hughes to Toronto – A statement of intent that convinced other free agents to join Toronto.
2. Cameron Judge to Toronto – A ratio-breaking Canadian defender.
3. Micah Johnson to Saskatchewan – Still a dominant defensive tackle.
4. Almondo Sewell to Montreal – Maybe his best days are behind him, but he can still be a dominant force for Montreal's defensive line.
5. Bryant Mitchell – If he stays healthy, a talented receiver who adds another deep threat to Winnipeg's offence.