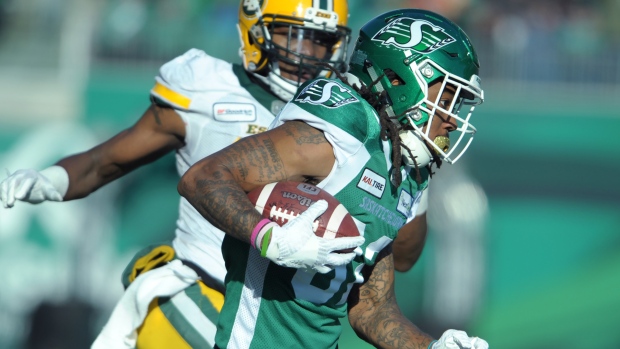 Roosevelt, 30, signed with Winnipeg on Aug. 30 and spent his entire time with the CFL club on the practice roster.

He signed with Montreal for the 2020 season but the CFL didn't play that year due to the COVID-19 pandemic.