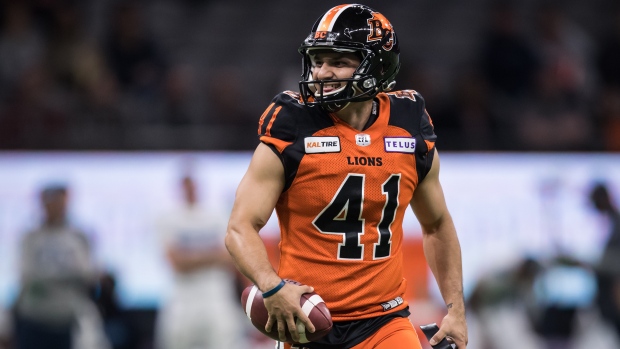 The team reacquired kicker Sergio Castillo from the BC Lions in exchange for a conditional 2022 fourth-round draft pick.

Castillo, 30, previously appeared in four games with the Bombers during the 2015 season.

A native of La Joya, TX, Castillo signed with the New York Jets for the 2020 season after being opting out of his contract to pursue an NFL opportunity. He appeared in six games for the Jets last season, kicking one field goal and making six extra points.

Castillo had also previously spent time with the Ottawa Redblacks and Hamilton Tiger-Cats.