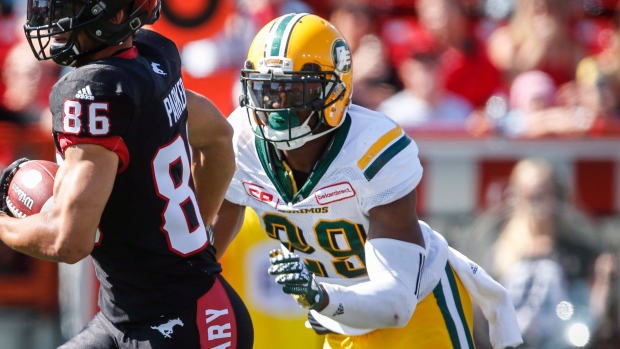 Edmonton released him in January to pursue an NFL opportunity with the Philadelphia Eagles.

He appeared in 25 games with five starts, recording 71 tackles and one interception for Boise State.