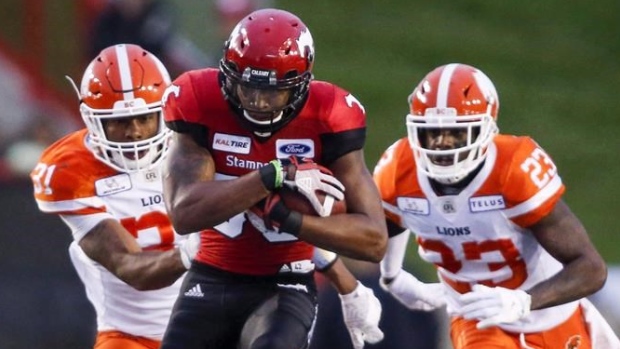 Winnipeg Blue Bombers head coach Mike O'Shea did not provide an injury update on wide receiver Chris Matthews Monday, saying the team will wait until they declare their roster for Week 3 on Wednesday before determining his status.

No update from Mike O'Shea on Chris Matthews (lower-body). The coach says the #Bombers will wait until they declare their roster (Wednesday) before making a determination on Matthews' status for his season debut. https://t.co/xcvkeDRz7x

Matthews missed the Blue Bombers' season opener in Week 1 with a lower-body injury but returned to practice after the team's bye week on Sunday.

Matthews returned to the Blue Bombers after four seasons in the NFL and a brief stint with the Calgary Stampeders last season. He is expected to join the Bombers' starting lineup when fully healthy.